Financial Times / How to spend it: howtospendit.ft.com/art 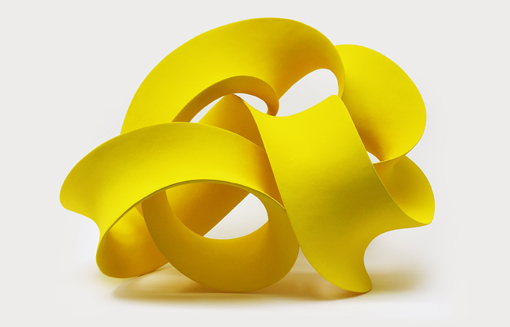 Teleri Lloyd-Jones has written about my new work, including four bronze sculptures, made for my upcoming solo exhibition at Pangolin London. Crafts Magazine Issue No 257.

I was invited to take part in Future Heritage at Decorex 2015, curated by Corinne Julius. The event took place in September at Syon Park.