I will be showing 10 new pieces, alongside Sandra Davolio‘s work. 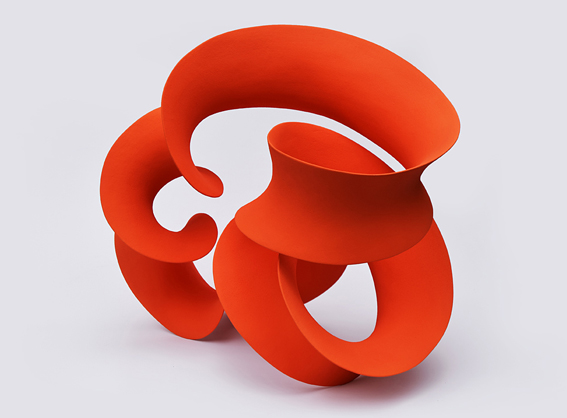 I am pleased to have a piece included in this year’s Summer Exhibition at the Royal Academy of Arts, London.

Aberdeen Art Gallery commissioned a piece this spring and I am honoured to now have my work included in their permanent collection.

The Fitzwilliam Museum Bicentenary: Object of the Month

The Fitzwilliam Museum, Cambridge, celebrates its 200th birthday in 2016. Blue Twisted Form has been chosen as March’s Object of the Month, and the Museum has made a short film about my idea behind the piece, as well as technique. They also talk to Sir Nicholas Goodison who, together with his wife, has gifted dozens on pieces to the museum with the help of the ArtFund, and particuarly what led him to choose this piece.

The Blue Twisted Form will be on display in the Glaisher Gallery throughout March in the Museum. 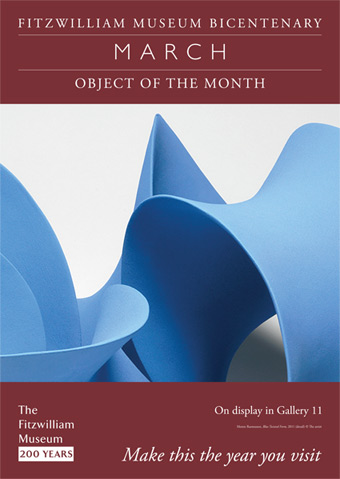